Marquette, MI – December 15, 2017 – Frei Friday is here again, and people are flocking to Frei Chevrolet in Marquette to take advantage of all the incredible deals!  You don’t want to miss out on all the great prices, and Major Discount was live at Frei Chevy to tell you all about the Frei Friday deals.

Frei Chevy owner Jim Grundstrom joined The Major to let you know all about the huge discounts on new or pre-owned vehicles.  If you’re looking to buy a new or used car, truck, or SUV, look no further than Frei Chevrolet!  They have a wide range of vehicles on the lot, and you’re sure to find one that you love.  Their whole stock is priced to sell, and they have great deals on leases as well.

Major Discount also spoke with sales manager Andy Grundstrom, who said that if you’re looking for a vehicle to brave the U.P. snow, Frei Chevy is the place to go!  Frei is offering their “Trade and Upgrade” sales promotion, which means you can trade in your vehicles and lease a 2018 Silverado AND a 2018 Equinox for just $568 per month.  That’s right, $568 per month for both!

Listen to audio from the broadcast below:

Jim Grundstrom joins The Major and tells you how to get $10,000 off your new vehicle

Major Discount and Jim talk about the Chevy Tire Program

Major Discount and Andy go over the great selection

Major Discount and Jim tell you about the great Christmas deals 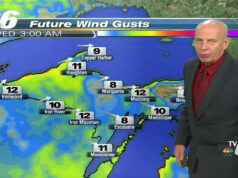 Winds Crank Up on Wednesday 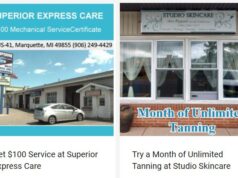 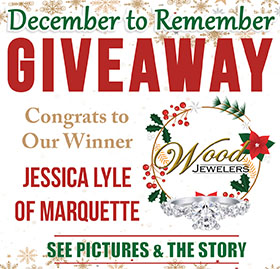