Home On-Air The 8th Day While at Homecoming Consider the Fact that Your Camera Might Be Spying... 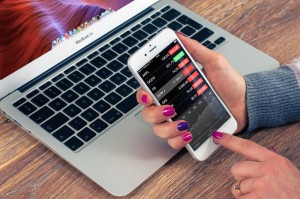 Marquette, MI  –  September 12, 2015  –  On the most recent 8th Day show, Todd Paz started out talking about Homecoming with Lauren Bareiss, a college student and executive member for one of NMU’s newest clubs, the NMU Equestrian Club. If you plan to attend this week’s homecoming events, you might also plan to take photos with your cell phone! Whether you own an Iphone or Andriod, your technology might actually be spying on you! Todd Paz went on to talk about how these modern devices we have, while trying to give us almost everything, are also taking away our privacy.

In a recent audit for an over the internet baby monitor system, the study ended up proving every camera tested had major security errors. While people thought they were safely monitoring their child over the internet, other people we able to access the same video and audio feeds!  Todd gave more food for thought during this 8th Day show saying, “You yourself are going out, purchasing the very device that will spy on you, and delivery that info mostly to corporate headquarters, but when hacked, to people that you wouldn’t ever want seeing what you do in the privacy of your own home.”

This week is one of the most important weeks for the Northern Michigan University as a whole, as students kicked off NMU Homecoming Week with the King & Queen Competition, Monday night. Participating in part of homecoming with her club, Lauren mention “The Equestrian Club will actually be riding horses in the parade!” If you’re going to any of the numerous homecoming events this week like the Dead River Games, the 6th annual Stepping Competition and Capture the Flag in the VA/Magers Courtyard, don’t forget, that any photos taken, may not be as private as you think.

A full schedule of homecoming events can be found on NMU’s website.
Listen to the interview with Todd Pazz and Lauren Bareiss here from your computer or smartphone. 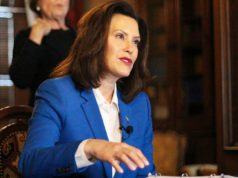 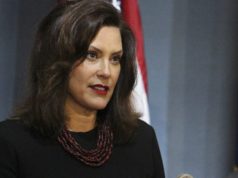 The Night Before Christmas on 106.1 from The Ishpeming Carnegie Public Library 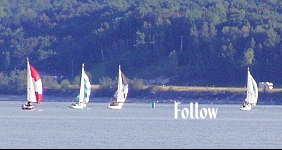 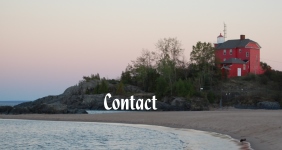 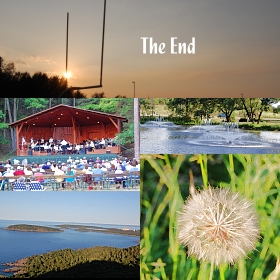